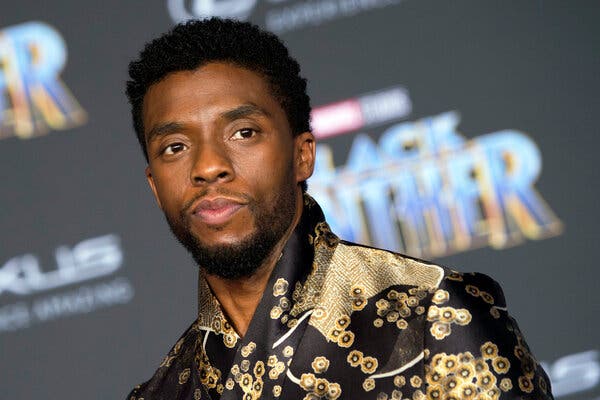 The ‘Black Panther’ film star Chadwick Boseman whose work celebrated African American pioneers and culture has died at age 43 after a battle with colon cancer(is the development of cancer from the colon or rectum,parts of Large intestine) for four years.

In a statement by the family announcing his death stated that the Hollywood star was diagnosed with stage III colon cancer in 2016 where in battled it for the last 4 years where it moved to stage IV .He died in his home , with his wife and family by his side.

Chadwick Boseman may your soul Rest In Peace.