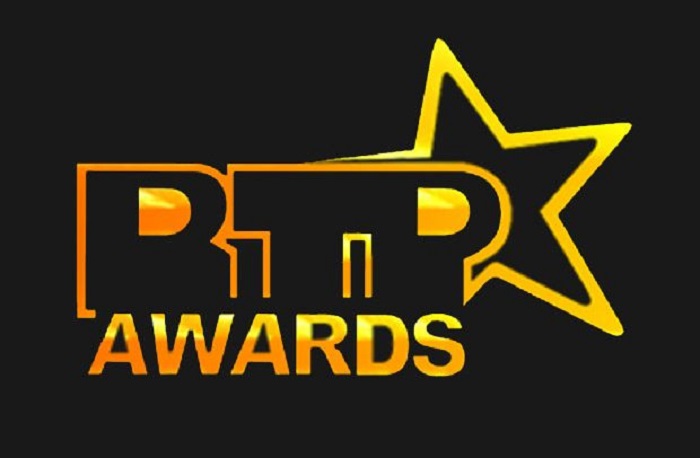 Awards are everybody’s biggest dream to achieve in all walks of life, and the RTP Awards is no exception. The RTP Awards night is a night of honors and recognitions in the radio and television space.

The Radio and Television Personality (RTP) Awards are an annual awards ceremony for radio and television in Ghana. The RTP Awards, organized by Big Events Ghana, were first announced in January 2011. The first RTP awards were held in June 2011 at the Banquet Hall, State House, Accra. The event was hosted by Ama K.

Big Events Ghana, organizers of the prestigious Radio and Television Personality Awards (RTP) that happens every year is 10 years. They are having their 10th edition.

This award is the scheme laid out to celebrate our hard working media personality both on radio and television. They recognize their unflinching courage in their work space.

The award night is slated for 7th November, 2020 at the Alisa Hotel. That is where all the nominees who won within their category will be honored.

Who are you rooting for, which media house are you supporting, let me know your thought in the comment box.