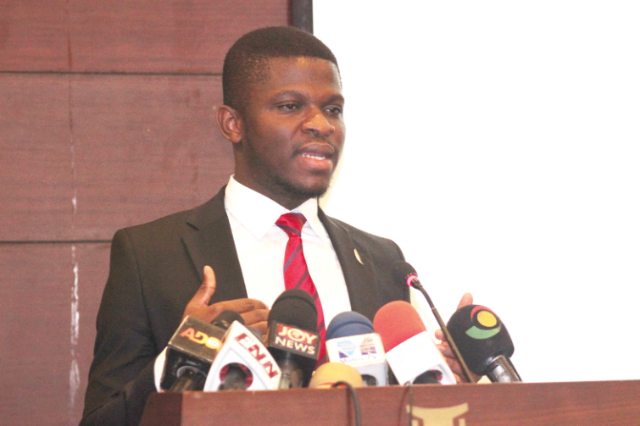 The Communications Officer of the National Democratic Congress, Sammy Gyamfi has assured the general public that, the NDC party will come back with force in 2024. In other words, they will recapture power and take what is theirs in the next general elections in 2024.

The Communications Officer made this claim at the office of the flagbearer of the party, His Excellency former president John Dramani Mahama, when the party held an urgent press conference about the verdict of the 2020 election petition to encourage and revamp the party’s members to never give up.

Sammy Gyamfi said this in an interview after the urgent press conference was held. “the NPP might have won the 2020 election petition, but we will recapture power in 2024” he said.