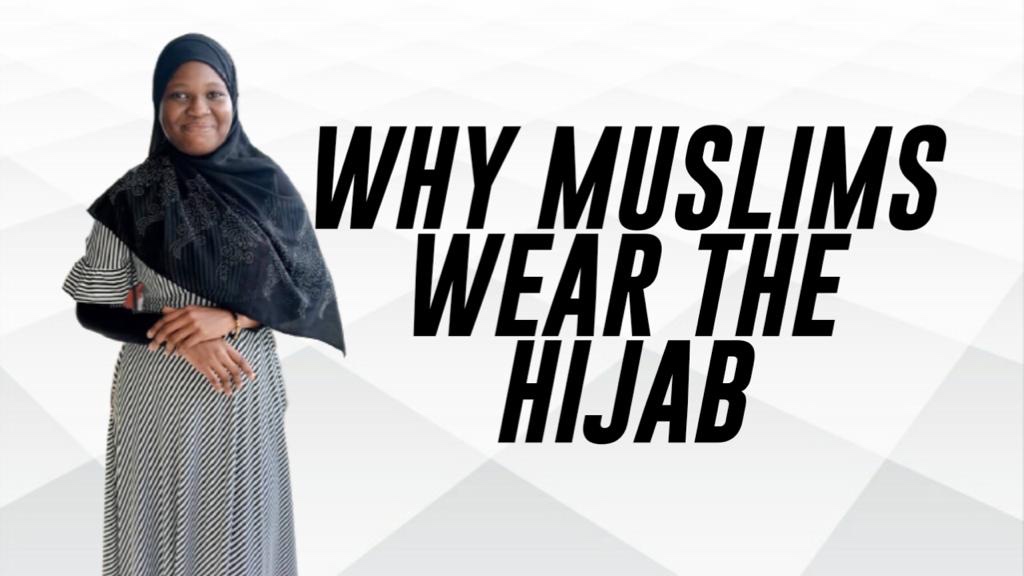 There is a general notion surrounding women with the Islamic fate and this notion is that, as a Muslim woman, you need to maintain a high degree of modesty and decency and adhere to each and every principle inscribed in the Holy Qur’an and when it comes to the wearing of the Hijab or religious scarf, there is no exception to that.

In an interview with a devout female Muslim student from the Ghana Institute of Journalism, Miss Sherifatu Zakari, we get enlightened on the the reasons for which Muslim women wear the Hijab and its implications on their lives. The student indicated that the Hijab or scarf is a religious initiative which every Muslim woman or lady has to go by.

“The term hijab literally translates to cover, and can be more accurately described as a set of codes that represent modesty, privacy, and morality,” she disclosed to me.

It is an important task which must be fulfilled so long as you possess the Islamic fate. According to the Muslim student, the wearing of the scarf shows the level at which an Islamic woman maintains a sense of modesty and how virtuous she is as a woman who was created by Allah and who dwells in her heart as well.

“O Prophet, tell your wives and your daughters and the women of the believers to bring down over themselves [part] of their outer garments. That is more suitable that they will be known and not be abused. And ever is Allah Forgiving and Merciful(59).” Translation from the above excerpt from the Holy Quaran.

“Wearing of Hijab is not obligatory and a Muslim woman will not be punished for not putting on her Hijab but she should bear in mind that it is her own cup of tea to take, if she flouts this divine principle,” she said this after quoting the scripture from the Qur’an.

The Quran (Chapter 24, verse 31) instructs men to observe modesty: “Say to the believing men that they restrain their eyes and guard their private parts. That is purer for them. Surely, Allah is well aware of what they do.”

For some, the hijab is worn by Muslim women to maintain modesty and privacy from unrelated males. According to the Encyclopedia of Islam and Muslim World, modesty concerns both men’s and women’s “gaze, gait, garments, and genitalia”. The Qur’an instructs Muslim women and men to dress modestly.

She expressed disregard for women in the Islamic community who do not fulfill this duty and putting out a word of advice, she disclosed that as a woman who possesses the Islamic fate, you need to go by the sacred principles of the Holy Qur’an.

You must wear the Hijab and maintain a high moral standard wherever you find yourself and through this, Allah is going to fulfill all your heart desires and bestow upon you a great transformation which the ears of every individual that hears will tingle.

Meanwhile, the art of tattooing is seen as a tool of fashion by people who indulge in it. It gives them a sense of beauty and upgrades their status in society. This is an interview I had with a student form Ghana Institute Of Journalism, watch full video here.