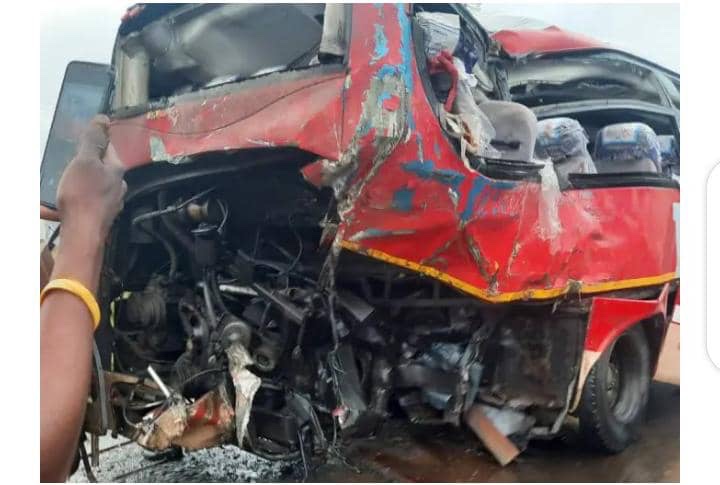 The fatal accident occurred after two buses collided leaving several others injured in a bad state. The injured have been admitted to Winneba Trauma Hospital for treatment.