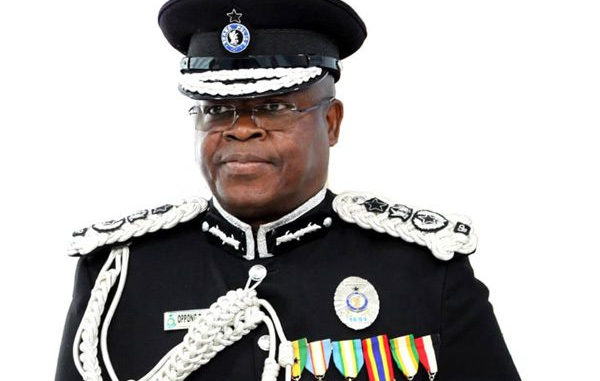 The Director-General of Police Public Affairs, ACP Kwasi Ofori has disclose to the general populace about their updates gathered so far, so far as the clash between Nima and Mamobi is concerned.

The Director-General of Police Public Affairs, ACP Kwesi Ofori, who addressed the media at the police headquarters stated emphatically that, Two more persons are in the grips of the police over their alleged role in the sporadic shooting incident at Nima, a suburb of Accra.

He reported that, nine persons have been arrested in all by the police. Out of the nine persons, 7 persons are in police custody and the other two are at hospital receiving treatment under an intensive police guard.

The incident happened on Tuesday evening at the Nima – Maamobi community. Where known young people were in a heated intermittent gunshot. The police got to the seen of the incidence after some minutes pass midnight with their convoyed.

Giving an update about the occurrence that transpired on Wednesday, ACP Kwesi Ofori, Director of Public Affairs of the Ghana Police Service, informed the media that, the extra two suspects were arrested at a hideout with weapons on them.

“So far, we have arrested nine people. Today, two people were arrested at a place where they decided to go but thanks to the effective intel of the police service in collaboration with the good people of this country, we arrested two of them with weapons and unregistered motorbikes. As I speak to you, they are in custody assisting with investigations,” ACP Kwasi told the crowd.

One more person from the gang has been hospitalized, bringing those receiving medical attention to three now.

Per the police’s update, no deaths were recorded during the shoot-out.

Some Items that were retrieved from the culprits were; a pump-action gun, security uniform, ammunition, pistols, among others.

In the meantime, the police are still on the search for the leaders of the two gangs, who go by the names; Kumordzi and Bombon.